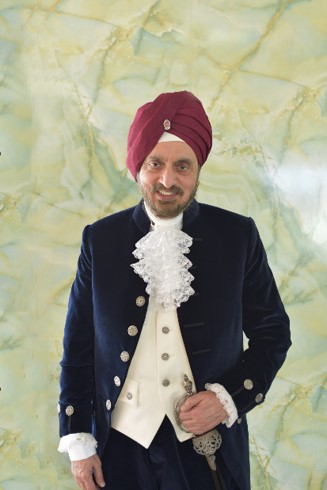 In early medieval England (5th to 11th century), the appointed official to deal with matters of the law, both civil and criminal, was called a Reeve. In the late 11th century after the Norman conquest, a Reeve was appointed in every shire of England and came to be known as the Shire Reeve. This term evolved to its present from, ‘Sheriff’, by the amalgamation of the two words ‘Shire’ and Reeve’. However, that is where the similarity between the High Sheriff of Nottinghamshire and the Sheriff of Nottingham ends.

The High Sheriff is a Royal appointment, completely non-political, answerable to the Crown with the historic responsibilities of maintenance of Law and Order, collection of taxes and ensuring the safe transfer of the collection to the Crown. The jurisdiction of the High Sheriff, the Shrievalty, extends across the entire county or shire.

Today there are 55 High Sheriffs in England and Wales, one for each shire, who serve a term in office of one year.

The Sheriff of Nottingham is a political appointment, made by the Lord Mayor or City council, and relates to the city, not the shire, and also serves a term of one year in office.

With the establishments of the courts and judiciary, the inland revenue and the police, the original  functions of the High Sheriff are no longer required but other important duties have been bestowed on the office.  Together with the Lord Lieutenant, High Sheriffs offer support to the Crown during visits to the shire,  to members of the Judiciary and work closely with voluntary agencies and charitable organisations of their individual choice but these tend to be those engaged in crime prevention, rehabilitation of prisoners, especially young offenders, and offering services that benefit the community.

Anyone can follow the activities the High Sheriff of Nottinghamshire and support her or his causes. 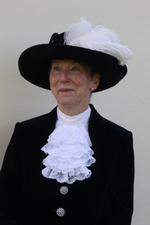 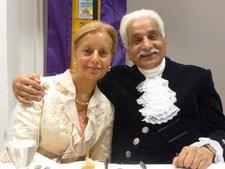 (from meetings, conferences, travels and others) 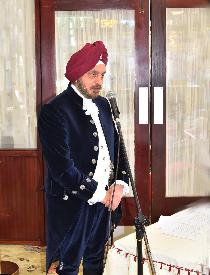 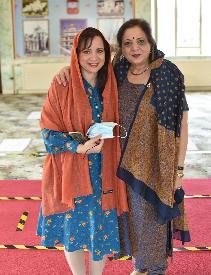 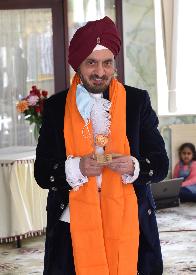 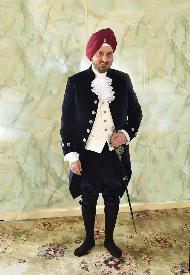 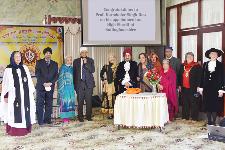 To book an appointment with Prof. Harminder Dua, consultant eye doctor in Nottingham, United Kingdom, please get in touch.

Your E-mail has been sent. We will be in contact with you soon.

Please refresh the page and re-submit the form.

SORRY
Your content caused an error and your email has not been sent.
Please remove any unusual characters and try again